Testing APIs, or application programming interfaces, can be tricky, especially when you’re testing across different devices and platforms. Fortunately, with the right tools and techniques, you can efficiently test your APIs without spending too much time on them or manually repeating the same tests over and over again.

We’ll explore automated testing of APIs in greater detail so that you can start automating your tests. As we’ll see, there are many benefits to doing so, ranging from faster execution to reduced cost. We’ll cover these benefits in more detail shortly. 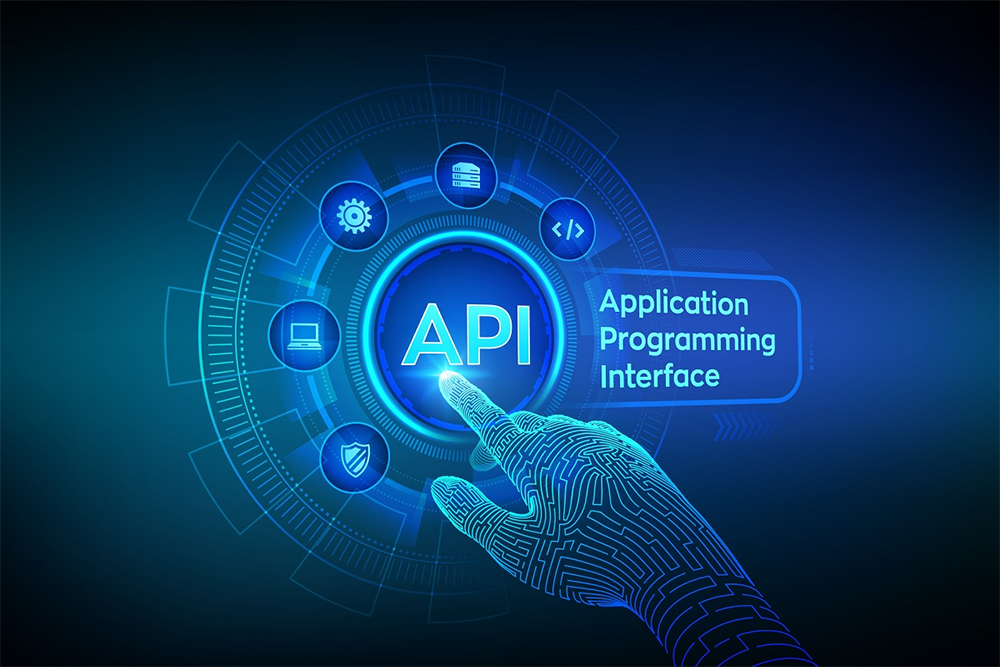 Why should I test my API?

The sooner you find problems with your API, the easier it will be to fix them. Automated testing makes finding bugs faster and easier by running through thousands of test cases every day. This ensures your API runs smoothly for end-users and won’t break unexpectedly in new releases.

There are two types of automated tests: smoke tests and unit tests.

Smoke tests are meant to discover obvious errors as quickly as possible; they check that inputs/outputs make sense. Unit tests go deeper, scrutinizing internal logic and parts of code from a single function or module; these take more time but guarantee more accurate results when changes are made down the line.

Automated testing has been proven over and over again to yield better quality software, quicker delivery, happier customers and developers. While manual QA is still an important part of any development process, it’s never enough. Automated testing offers a way to verify your code and guarantee that it works as you intend it to work, or point out bugs in production before they happen.

Manual QA is essentially playing catch-up, running around trying to test things after all other aspects of development have already occurred. Automated testing allows you to focus on creating and producing great software rather than trying to recreate a bug that may occur randomly at some point in time. Done right, automated tests offer amazing coverage while requiring little additional effort once set up properly. They’re also universal; anyone on your team can run them without needing separate training on how to use them.

Why Focus on APIs?

Smartphone users are more reliant on apps than ever. For example, through their iPhone or Android devices, people now bank, shop, and communicate more than ever before. In fact, according to IBM’s annual report on mobile commerce trends, almost half of all retail purchases are made from a smartphone and that number will only increase as mobile shopping continues to grow.

It’s no surprise then that many Doncaster based businesses have turned to developing an app to reach new customers and streamline operations. But with so many apps already in circulation, it can be difficult for businesses to get themselves noticed, even if they offer a killer product.

REST assured is an open-source Java-based tool for automating web-based software applications that expose their functionality via application programming interfaces (APIs). It provides a simple domain-specific language (DSL) for writing assertions that can be quickly turned into automated test cases. REST Assured allows you to write tests in a human-readable form and execute them from various environments. It supports HTTP, HTTPS, TLS/SSL. REST Assured includes built-in libraries for testing XML responses.

Because it is built on top of JUnit 4, it has access to all its powerful features such as parameterized tests and pluggable assertions such as matches based on regular expressions. The DSL used by REST Assured is inspired by Google’s Protocol Buffer language .which makes it intuitive and expressive while maintaining close resemblance with natural language statements making it easy to learn.

When we want to test an API, we want our tests to be independent. We want all our tests to not only run without problems but also produce identical output. In short, if our test passes today and fails tomorrow, we don’t know why it failed which makes debugging very difficult. Fortunately, there is a technique known as Double-Ended Test Frameworks (DETF) which can help with ensuring that our API won’t suddenly break on us.

This will cover what DETF is and how to implement it in various frameworks. At its core, DETF enables us to write tests that ensure their outputs are correct by providing their inputs.

Up skilling our QA Team

Automation is here to stay. While manual testing may be necessary and desirable in some situations, most teams will ultimately find themselves better served by writing tests that run independently from an IT technician around Doncaster area. A well-crafted automated test suite will let you explore a large number of potential cases quickly, ensuring that your new code doesn’t break existing functionality or that it doesn’t introduce any unwanted side effects.

When your build tool is also an automation platform as is AWS Code Build you have easy access to both your source code and your tests, allowing you to ship updates with confidence. Similarly, if you use Amazon Cloud Watch Events to trigger changes in Code Build, like kicking off a build based on successful builds from another project, then AWS handles those complex state transitions for you.

Automated API testing is one of those features that you know will be helpful, but then you don’t do it because it’s too hard. There are a lot of ways to test an API and depending on your needs, any approach can be right. One method is to have total ownership over API testing.
This means that each feature is documented in detail and has a corresponding automated test plan that can be executed at any time.

This process makes sure no tests are forgotten or ignored, and that when something breaks you know exactly which feature caused it. The only downside to this strategy is that it takes more resources to maintain than any other. if someone leaves your team there would need to be a specific onboarding procedure for them since they won’t already understand how things work. If money isn’t an issue and QA processes are valuable enough for you, then go ahead and implement full API automation.

Once you’ve finished your first few automated tests, revisit each one and see if there are other conditions or alternate behaviors that you can test. If not, then you might want to consider whether or not it’s a worthwhile API to build on in the first place. You should also keep an eye out for bugs and make sure to report them! As with all testing, but especially with APIs because they’re constantly evolving and changing, always be looking for ways to improve your process and increase efficiency.

You may find as time goes on that you have enough data to generate new statistics and new analysis tools, and even new features. Any software is only as good as its last release was. So don’t forget to add this over time too, and keep them up-to-date. This will save your team considerable amounts of time later on down the road when they come back around to deploying more updates or patches.

If you have anything you want to discuss about software testing or API development then contact Doncaster Apps for more info.